What A Week! My week with Covid19 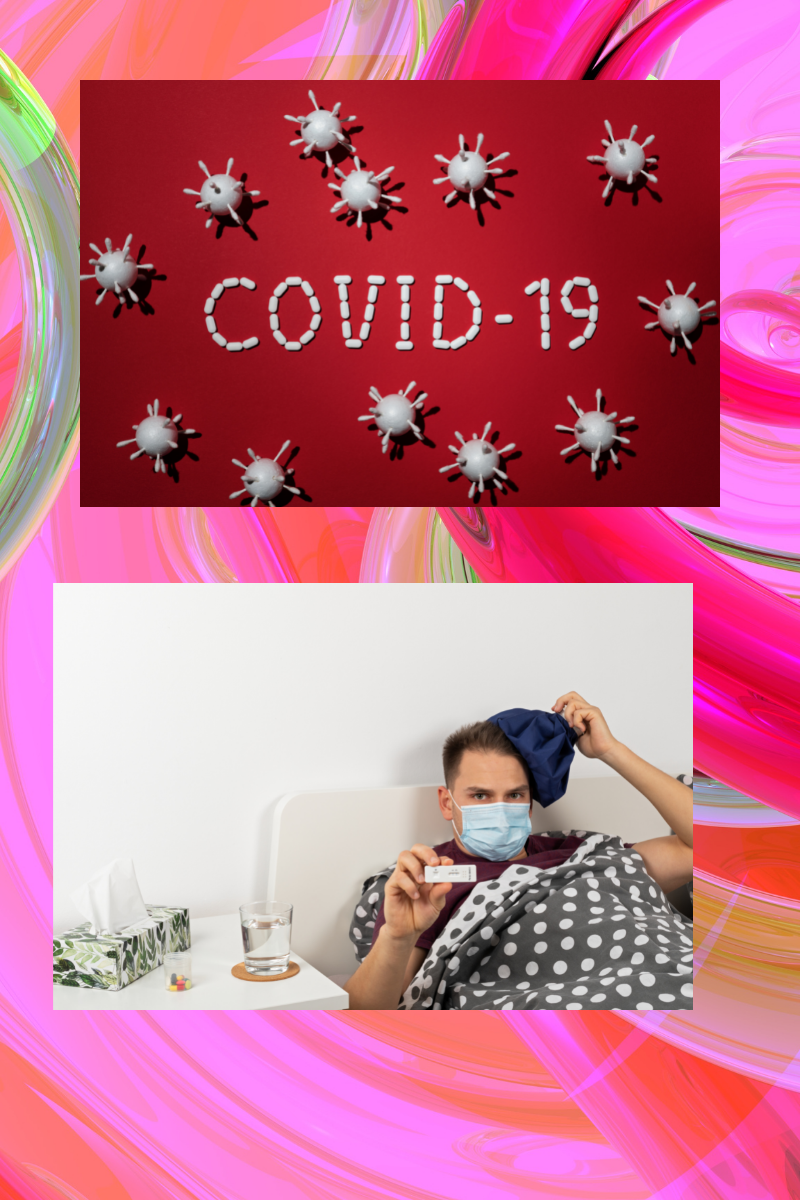 It was a wicked week. This has been for me, I'm doing this off my phone as usual because I've been hit down with the dreaded lurgy. Otherwise known as COVID-19. I'm day six and I'm still positive. It's probably the worst thing I could think of ever, you know, the added issues. 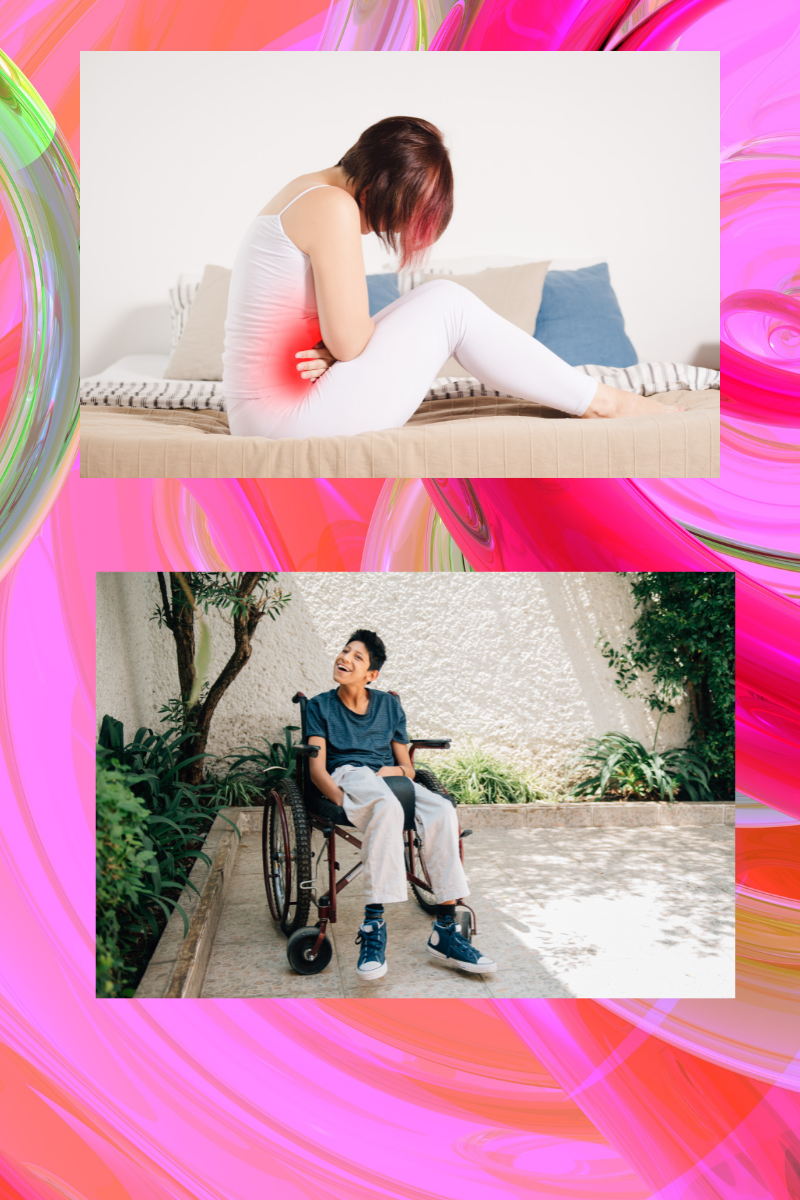 It has given my cerebral palsy and endometriosis problems. However, the problem I'm having is with my legs and the pain from the muscles and everything else, but it doesn't matter so much. I've had to give up my radio for a little while, just to make sure that I'm well enough. 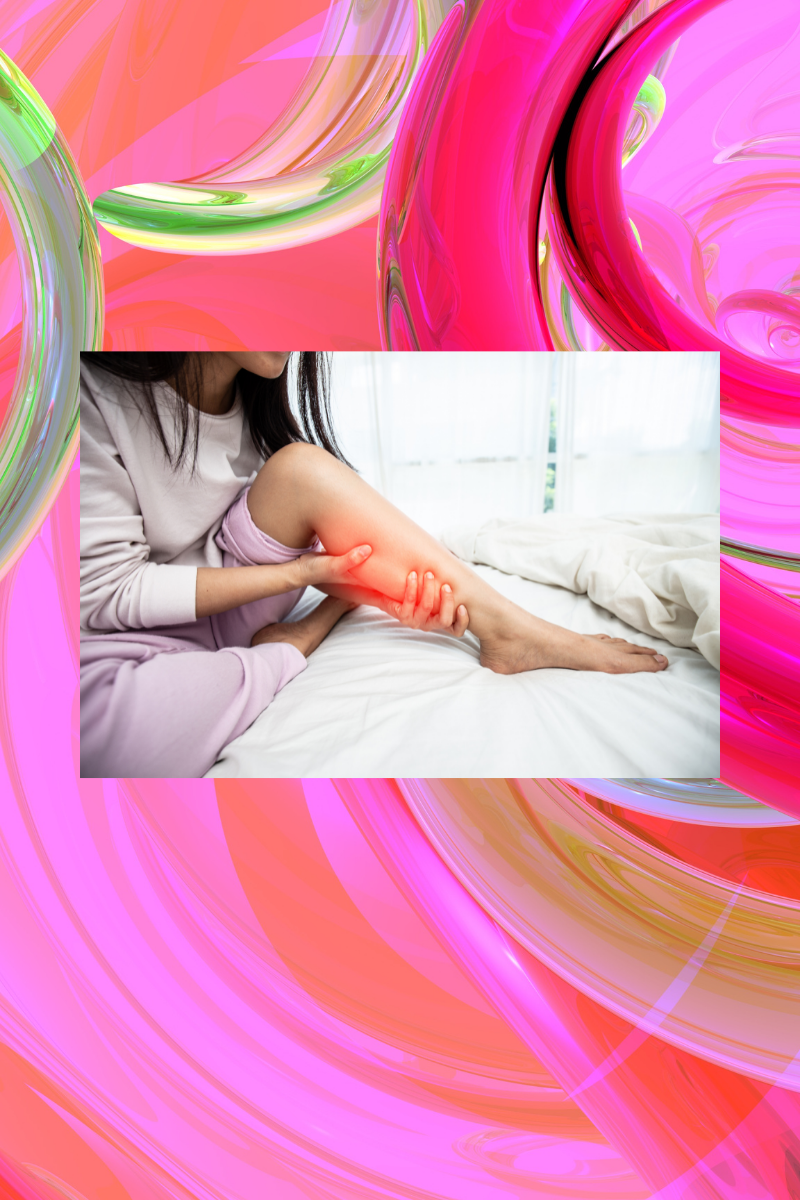 Because at the moment, I'm not able to do anything really without trying, not to scream in pain because it's so painful, what I wanted to do was that I could perhaps do things a bit more easily and it seems to be the only way that is helpful for me at the minute. 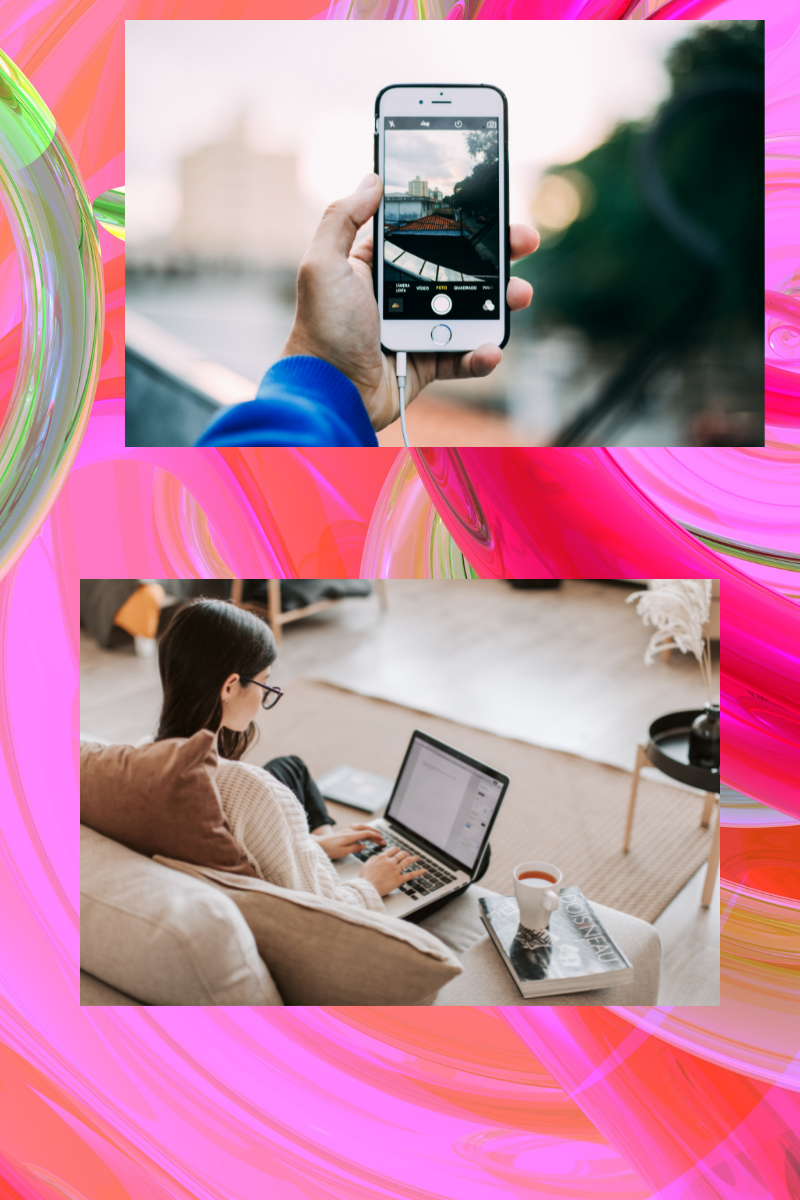 Um, so I'm able to write and record at the same time. For this while, I'm resting as much as possible, but I've never had anything so bad. As this with COVID, it's ridiculous. You know, I'm lucky that I had the boosters and I had everything else.

And with the conditions I have, it can be a lot worse and I wouldn't want this on anybody. It's not because my voice is a bit croaky. But I just feel very achy all the time in my legs. I've just begun to get my sense of smell back and taste.

These are only just a few of the problems. I have an upset stomach because of it as well. I've had lots of other things as well. it's not pleasant but I know that it's gonna be over soon enough and I'll be fine. I mean having too much of anything breathing wise, despite having asthma, you know.