I'm writing this because I haven't had much to say recently. I changed provider for the blog and life has got in the way.  Using some of the older posts and certainly cerebral palsy has played a lot in my life. And it will for the rest of it.
Many people think that it is some kind of disease that is contagious. It is not possible to catch brain damage. I talk about it in Life with Diplegic Mixed Cerebral Palsy
Although my case is fairly mild there are so many different aspects of my life that it dictates long term decisions. Not just the short term ones.
For a long time, I have been trying to support myself and my family while doing things that others are doing.
This includes network marketing and multi-level marketing. While living in a place that we have outgrown as a family. I have personally been struggling to cope while living in it. So my health mentally and physically has suffered badly. I decided that I should go back to what I love which is blogging and writing.
What's Next.
At the moment, we are in a sort of limbo, while we find somewhere that is more suitable for the whole family. And we can't wait for the actual move and start moving on to the future more positive than it has been.
While We Wait
So while we house hunt I have learned a new hobby and loving it so far as well as learning how to use a new system for my blog. Which is a good thing as I want to educate people.
Have there been any changes? That has meant that you have had to make big changes to your life?
I'd so love to hear what they are.
Love and Peace
Xxx
at September 30, 2021 No comments:

Ataxia is a word for a group of disorders that affect coordination, balance and speech. Any part of the body can be affected, but people with ataxia more often have difficulties with balance and walking. So they look like they are wobbling. As shown in the video

Ataxic cerebral palsy is a type of cerebral palsy that affects a person's balance, coordination, and depth perception. The definition of, Ataxia, means “incoordination” or being “without order.” This type of cerebral palsy is the least diagnosed type.
So there are lots of different styles of walking one of which is shown in the video above. The one I have is
That is not me walking but a video of someone else doing the same type of gaited walk. which is called Tip Toe/Equinus Gait.
However, there are ways to help this.
Physical therapy is done in the same way as physiotherapy is done for spastic cerebral palsy but concentrates on what movement there is and changes the way of doing it.
Occupational therapy is done by using aids such as gait walkers and splints to change the way to do it.
When I was small the occupational therapy included plastering my feet into a different way. and the plastering was left on for 12 weeks at a time and was done 3 times. I was made to be walking like Charlie Chaplin.
And this actually worked very well. As I am still walking although I do use night foot splints to ensure that my feet don't turn in as they were as a child. Similar to the picture below.
My feet still turn in at night so I use a set of nighttime splints to ensure that they don't get too bad. But I am extremely lucky in the sense that I am aware of what my condition is and does it to me.
Speech and Language Therapy is used to help with speech and language as it is often difficult to understand. If it cannot be improved enough through the therapy then the person is given equipment such as the ones below.
which was made famous by the great Professor, Professor Stephen Hawking who had Motor Neurone Disease (ALS) and died in 2018.
This does not mean people with cerebral palsy are not the same as anyone else we just have added challenges that we have overcome to do what we want. I mentioned this in my post
at September 30, 2021 1 comment:

January has Almost gone: Winter is half gone! with Cerebral Palsy playing

January is going. Tomorrow is the first day of February. Has anything changed for you?
Have you had to stay in more because of what has happened in the last year and this new month that’s just going?
Lots of little things have happened this month certainly for me. Some of the things I couldn’t control and others I could, that’s ok!
You know what though, February is a new month. Each day is like the new day of a book. I acknowledge that I am the one in charge of what I think and what I can do. There are lots of things I can’t do but I know what I can, that is important to realise.
There are days particularly in the winter when I do struggle with my condition. It makes me feel like I’m not capable of anything I mentioned feeling low several times in posts such as Urgh the feeling and Urgh again as well as Urgh!!! Cerebral Palsy can take a long run and jump. These posts are all written either in late Autumn or throughout Winter. S.A.D is also a possibility as my moods change as the seasons’ change.
The move and it's effects
Since the move, I know that it's just my cerebral palsy that is making me feel low. It frustrates me so much at times. Because of the energy, it is zapping from me. I think of what I should be doing as a mum, and as a wife, but I know it makes me feel guilty for having the Cerebral Palsy as I am too tired to do what is required at times.
The place we are living in is making me feel a lot safer and more confident in what I can do. I am a lot happier than I was before. At the old home
What now!
But now and then, the feeling of exhaustion. Just from day to day living wipes me out. On those days I just want to curl up, sleep until I feel better.
I realise that it is very much to do with what cerebral palsy has done damage wise. Causing more depression episodes the older I get. Due to the change in my own body’s ability to live from day-to-day.
If you are in a similar situation then check out Liz Whitely Counselling and her blog. In the post, I have linked above is all about cerebral palsy and mental illnesses particularly depression and all it's’ types. If you are really struggling mentally because of your condition then please contact her through the link and she will be able to help you in many ways.
Another way of getting help is by getting in touch with the Cerebral Palsy Advice UK Group here in the UK where they can help and point you in the right direction for the help you really need.
Love and peace
xxx
at September 30, 2021 No comments:

What are the problems with pregnancy and cerebral palsy? 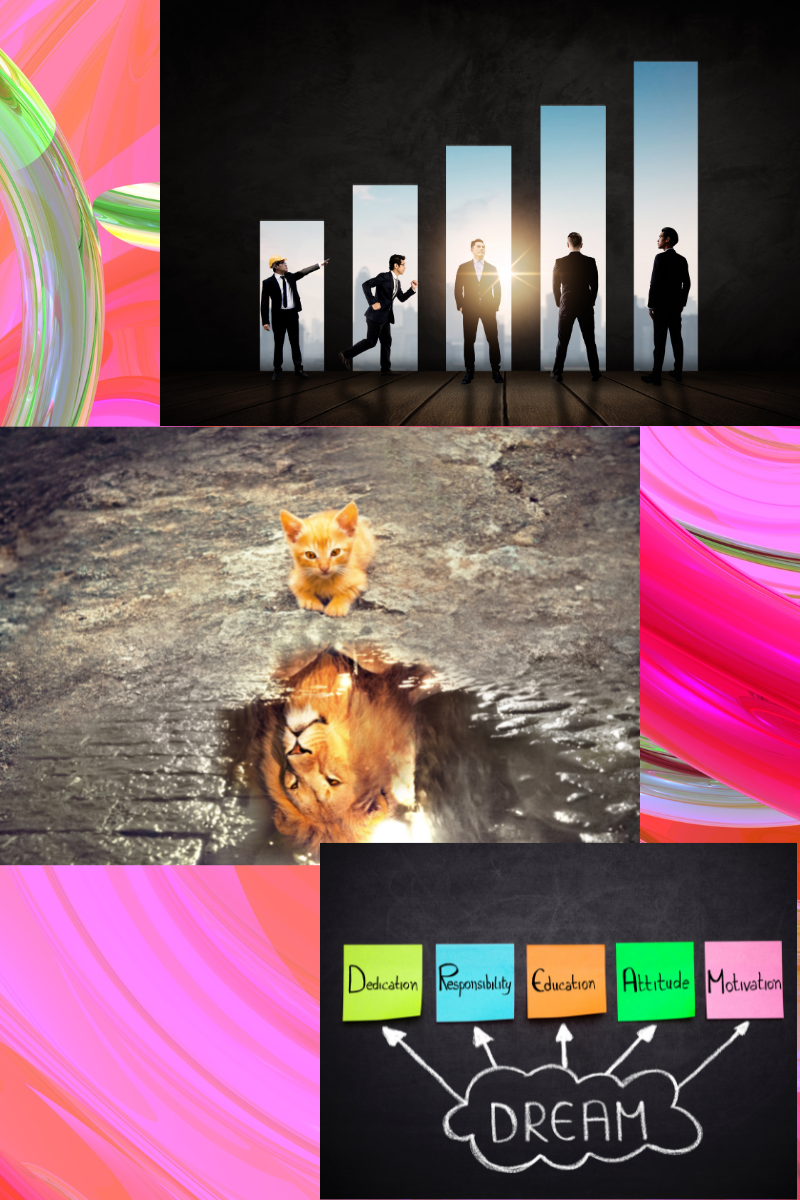